Rental prices are driven by high demand, supply fell by more than 40% 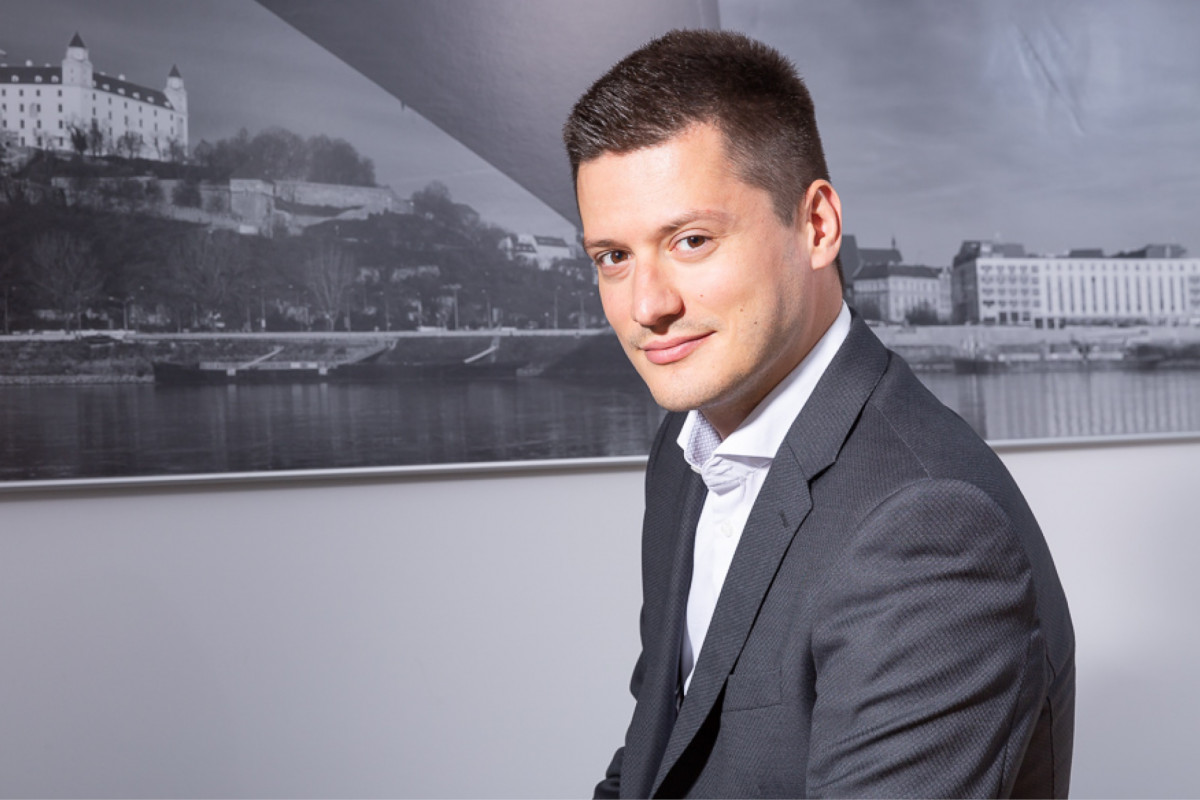 The already dynamic rental market has become ever more active due to the arrival of refugees from Ukraine. Demand is rising, along with average prices, and supply continues to decline, with a more than 40% drop in the last three months alone according to HERRYS’ data. At the same time, the capital witnesses the return of foreign clients who have been absent from the market for a long time due to the pandemic.

The rental market is once again more active in Bratislava, in the last three months HERRYS has recorded an increase in rents concluded by 30% compared to the same period last year. This is a response to the arrival of refugees from Ukraine, whose interest in rentals continues, though at a level lower than in March. Foreign clients, absent due to the pandemic for nearly two years, are also returning to the market; these being mainly employees of international companies and university students. These factors contributed to rental prices growing by almost 10% against the beginning of February 2022, while the offer fell by more than 40%.

“We are monitoring the market situation on a regular basis; the offer has been declining significantly since the beginning of March. The arrival of Ukrainians is certainly the primary reason for the increase in demand for rentals in the capital, where hundreds of families have already rented an apartment, both under standard or favourable conditions,” explained Martin Marsina from HERRYS real estate agency.

In addition to a higher rent price, tenants must also keep in mind rising energy prices. As a rule, the landlord has the right to increase energy costs even during the rental term in the event that the increase corresponds to a growth in energy prices from the supplier. HERRYS assumes that raising energy costs will be a topical issue, especially in the coming months when concluding new leases and extending existing ones. The agency also expects the amount earmarked for energy deposits to increase in new rentals.

Location and comfort in the form of a furnished apartment

Tenants’ preferences are clear; they are predominantly looking for apartments in locations with good civic amenities and infrastructure, and they also care about accessibility to the city. This is the reason why there is demand for rentals in the city districts of Staré Mesto, Ružinov, Nové Mesto and the start of Petržalka. Out of the leases concluded by HERRYS it follows that 2-room apartments are the most rented. Fully-furnished more modern apartments including all appliances take preference among tenants; renting apartments with older furnishing, or partially furnished apartments takes longer to find a tenant.

These preferences directly reflect the needs of tenants, which are closely linked to lifestyle, but also financial possibilities. According to HERRYS’ data, the average age of tenants in the past two years has stayed level at 33 years; the most dominant group formed by young Slovaks coming to Bratislava for work or graduating from university; interest also comes from the side of young Bratislavans wanting to live away from their parents as well as from the already mentioned foreign clients. Families are represented to a lesser extent; to a greater extent they are looking for properties to buy.