Filip Žoldák: The housing market is searching for its financial limit 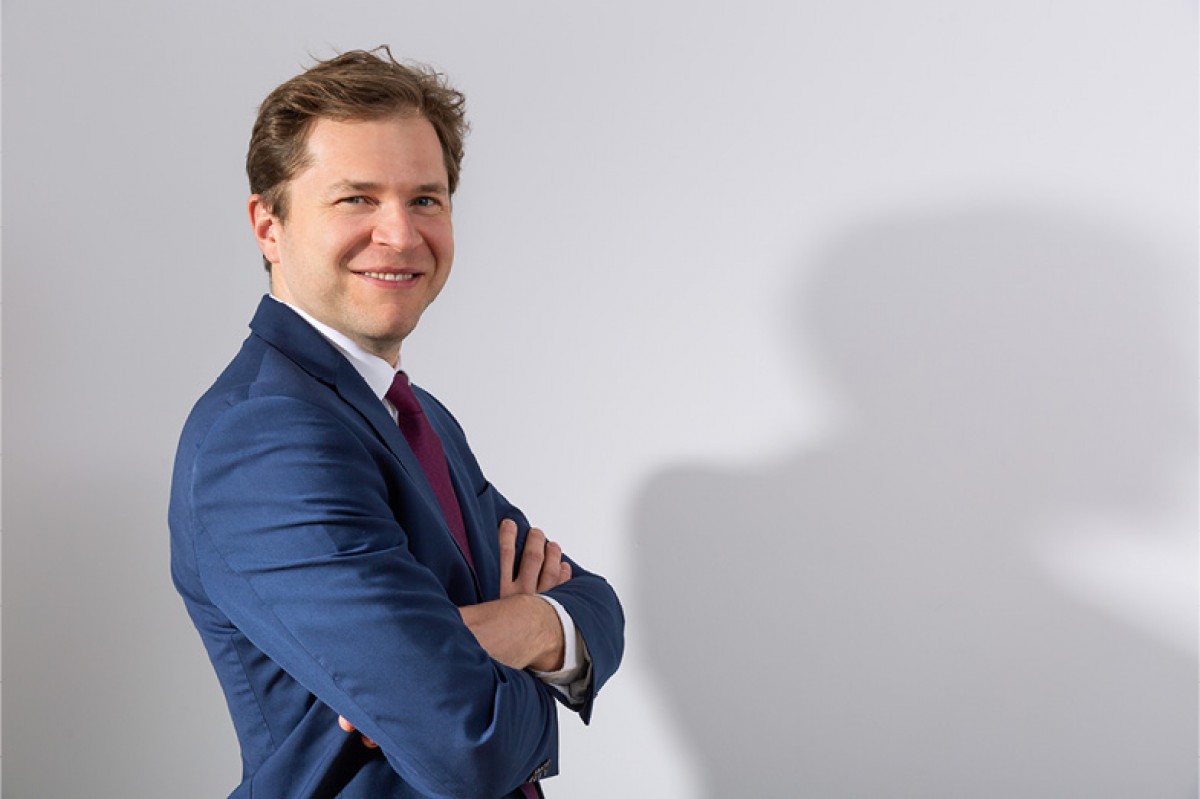 What is the situation on the real estate market after the second wave of the pandemic, the corona crisis marked the sale of real estate?

Definitely yes, more are sold and apartments have become more expensive. Since the beginning of this year, we have seen an average 7 percent increase in prices, in some parts of Bratislava even more than 10 percent.

The buyers naturally prefer new buildings. At current sales prices, this is probably due to the fact, that they offer a higher standard and quality, which pays off for clients at a surcharge. In the secondary market, ie the market of older flats, we record larger month-on-month changes in the number of flats sold than in the case of new buildings, where the number of flats sold is relatively stable. Unfortunately, there are only few new buildings in Bratislava and many people have nothing to choose from. This supports rising prices

Where is the greatest interest in buying apartments, are they sold well only in Bratislava and its surroundings?

We sell in Bratislava and Prague, in Slovakia we can describe the situation only from the references of colleagues from other places. According to them, prices are rising everywhere and even faster than in the capital.

This suggests that demand is the same or even higher in other cities than Bratislava. Who buys the most real estate?

Before the pandemic, the situation changed due to rising prices both in terms of the age structure of buyers and their preferences. Buyers have "aged", their average age has increased from 30 to 35-40 years. When buying a new apartment, interest shifted to smaller categories, from 2-room to 1 and a half rooms and from 4-room, which were few, to 3-room. With the advent of the pandemic, the number of housing investors buying to maintain the value of money and rising real estate prices has increased again. At an increased price, buyers also expect an increased standard, quality architecture and sustainability.

What awaits the real estate market in the coming months, what development of prices can be expected? Will some properties become cheaper, or will prices still go up?

Flats in Bratislava have risen in price by tens of thousands of euros since the beginning of the year. For example, the price of a 3-room apartment in the first district increased by an average of 90,000 euros over six months, and in the third district of Bratislava by 50,000 euros. We currently feel that the market is looking for a limit and may encounter the ability to finance the purchase of real estate in sales. But as long as banks accept selling prices, demand will persist.

Where are the biggest development projects going now?

In and around Bratislava, supported mainly by improving infrastructure and rising prices. However, they are slown down by the construction market, the zoning plan and the procurement of permits. 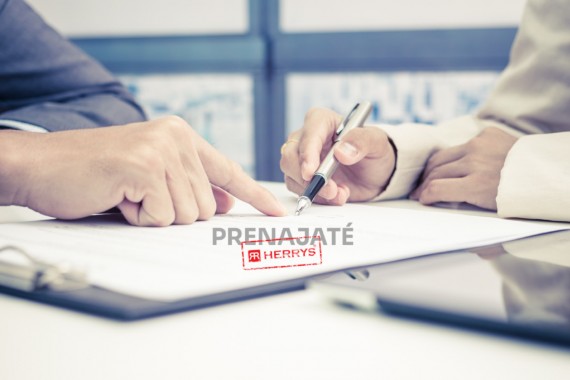 A proper lease will protect both the landlord and the tenant
The real estate market offers a number of vacant properties, into which their owners trying to find a reliable and responsible tenant. The lanlordss&n...
Author HERRYS
# Realty advisory 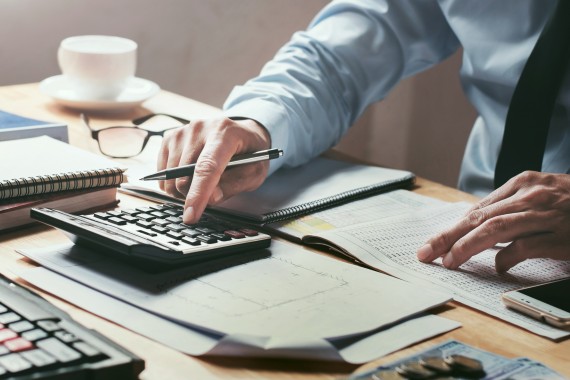 Beginning of the year 2021 belongs to property tax . Both the seller and the buyer have an obligation.
The first obligation that awaits us in January is the filing of a real estate tax return. The deadline for its submission is approaching. The statutor...
Author HERRYS
# Realty advisory 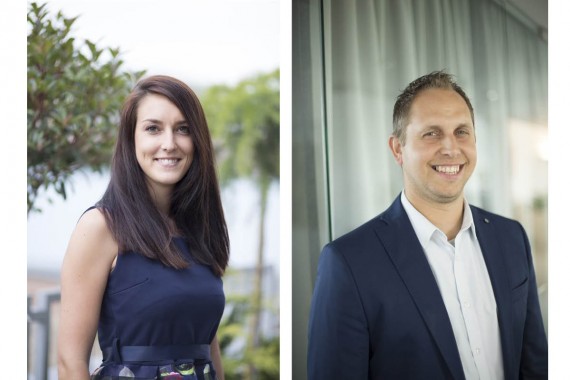 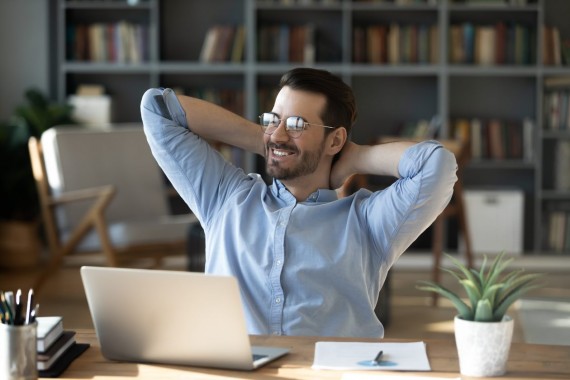 6 steps how to proceed with real estate income tax
Did you rent a property on the basis of a concluded lease agreement in 2019? How to tax the rental income of this property? When to file a tax return ...
Author HERRYS
# Realty advisory 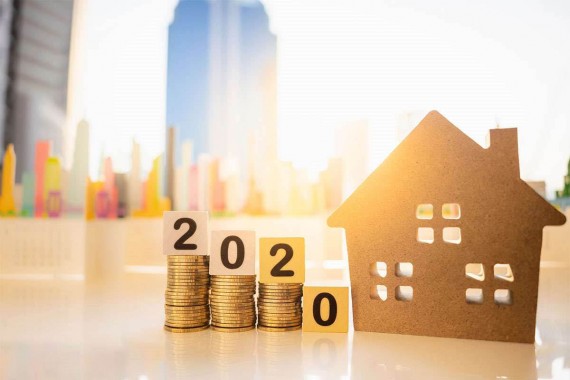 You sold or bought a property in 2019? Don't forget your duty until the end of January
Don't put everything off until the last minute - have you made a similar commitment for 2020? The first obligation that awaits us in Jan...
Author HERRYS
# Realty advisory